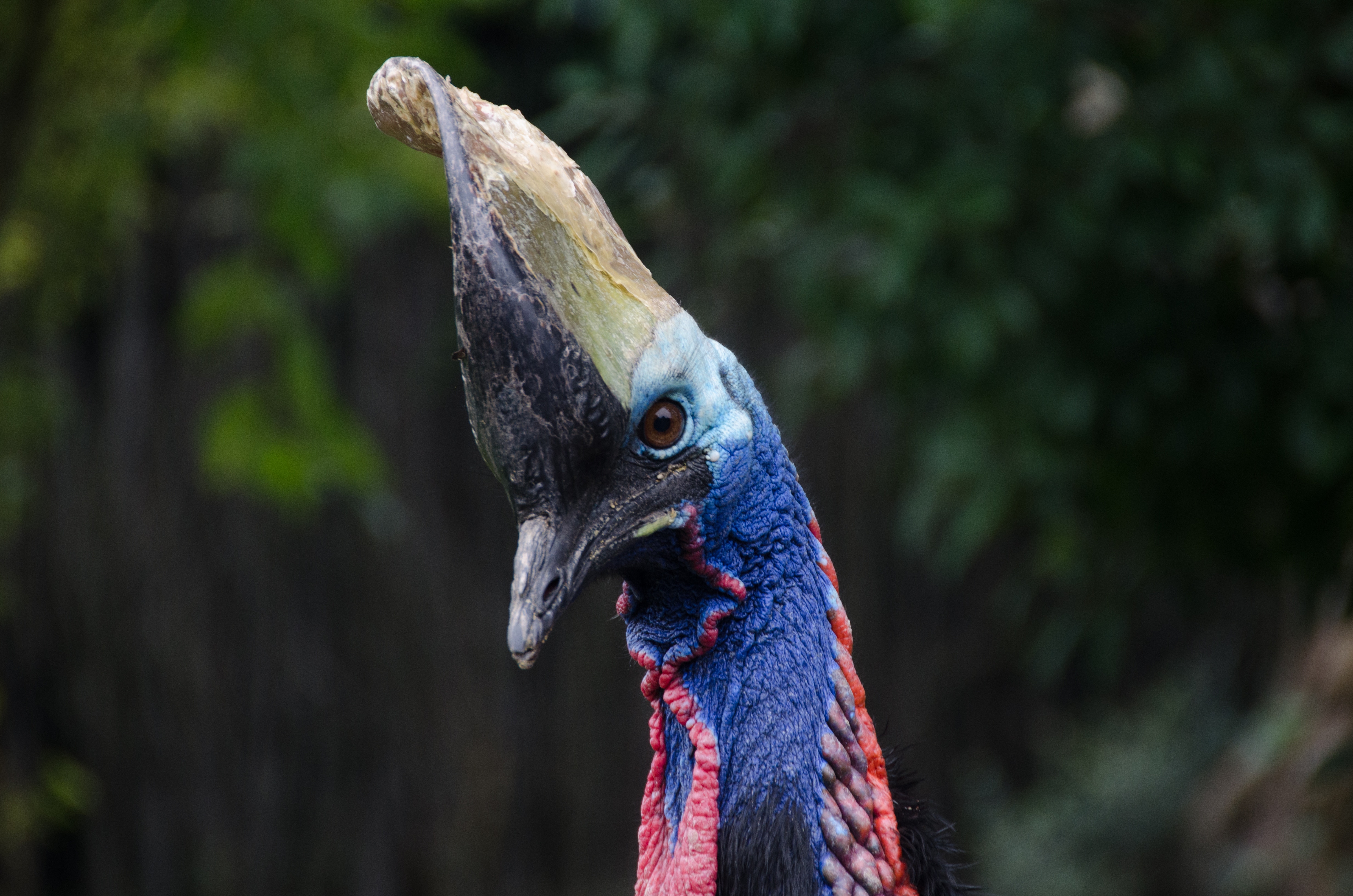 An exotic and highly dangerous bird called the cassowary, a native species from New guinea attacked and killed its owner in Florida.
The 75 year old man was raising it and other exotic species on his farm when he tripped and fell and the cassowary attacked him. Cassowaries have a 4 inch dagger like claw on each foot and can slice open victims with a single kick.
Some animals are best left to themselves in the wild ! 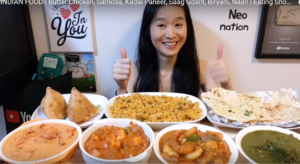 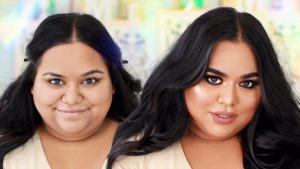 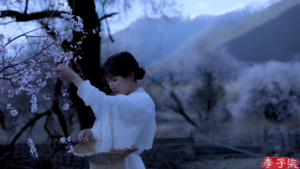 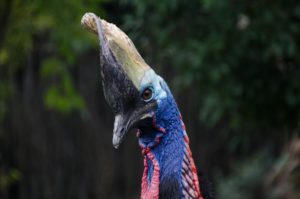 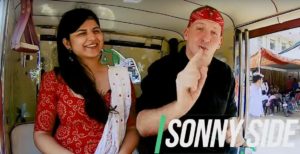 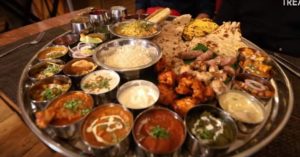